After months of speculation, a much anticipated deal in the European rail industry has been announced.

The growth of state-owned CRRC on the global stage led to speculation that a multi-billion dollar merger between Bombardier, Siemens or Alstom would be reached to counter the Chinese company’s expansion.

On September 26, the latter two confirmed they had signed a memorandum of understanding to combine Siemens’ mobility division with Alstom’s transport business, forming Siemens Alstom.

Siemens CEO Joe Kaeser said the Franco-German merger sends out a strong message that there is a new European champion in the rail industry.

He added: “The global marketplace has changed significantly over the last few years.

“A dominant player in Asia has changed global market dynamics and digitalisation will impact the future of mobility.

“Together, we can offer more choices and will be driving this transformation for our customers, employees and shareholders in a responsible and sustainable way.”

Alstom CEO Henri Poupart-Lafarge added that the group will “undoubtedly shape the future of mobility.”

Subject to regulatory clearance, the merger of equals is expected to be completed by the end of 2018, after already receiving unanimous support of both company’s boards.

The business will combine Alstom’s geographic footprint in the growth markets of the Middle East, Africa, India and Central and South America with Siemens’ in China, the United States and Russia.

According to a statement issued by both parties, Siemens Alstom will have a revenue of €15.3 billion and benefit from an order backlog worth €61.2 billion.

It will have 62,300 employees across 60 countries, be headquartered in Paris and led by Alstom’s CEO Henri Poupart-Lafarge.

The mobility solutions division will be headquartered in Berlin and Siemens Mobility CEO Jochen Eickholt will have an “important responsibility.”

As a result of the proposed transaction, around €470 million of annual synergies are expected within four years on closure of the deal.

If Alstom does not pursue the transaction, it will have to pay a €140 million break-fee. 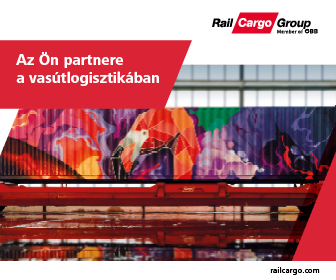 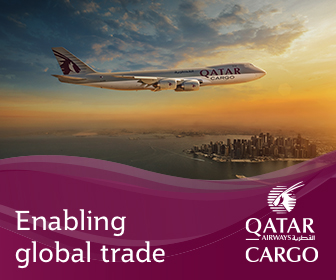 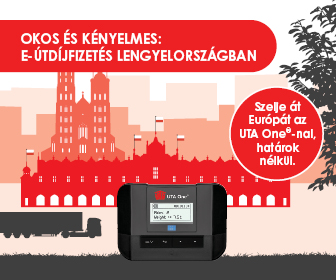